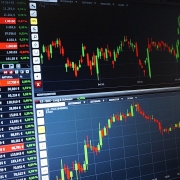 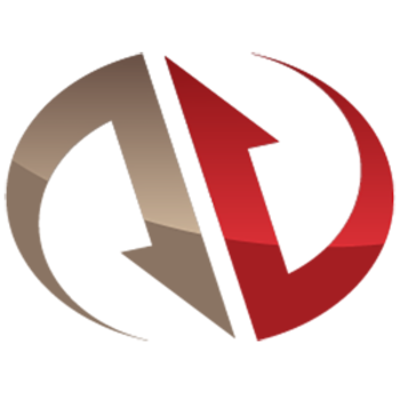 NinjaTrader stores all user configurations, indicators and strategies in this folder C:\Users\<user>\Documents\NinjaTrader 7\bin\Custom. NT does not allow to change the folder.
But it is possible to link a folder from somewhere else. E.g. you could store all your settings in your Dropbox folder and just link it to the NinjaTrader target folder.
Steps:
November 12, 2019/0 Comments/by Braeuo
https://tradefab.org/wp-content/uploads/2019/10/0.png 400 400 Braeuo https://tradefab.org/wp-content/uploads/2019/10/logo.png Braeuo2019-11-12 14:02:472019-11-13 09:31:26Modify NinjaTrader Documents Folder

NinjaTrader 7 uses a GridControl to let the user modify strategy or indicator properties. Properties marked with certain tags will be shown automatically in the Grid.
Example:

It is possible to hide parameters in the GridControl dynamically. For supporting  this feature the strategy has to implement the interface ICustomTypeDescriptor. The property which allows to modify the visibility of other properties in the GridControl has to get additionally the tag RefreshProperties(RefreshProperties.All). Finally the function ModifyProperties implements the visibility handling.
November 12, 2019/0 Comments/by Braeuo
https://tradefab.org/wp-content/uploads/2019/10/0.png 400 400 Braeuo https://tradefab.org/wp-content/uploads/2019/10/logo.png Braeuo2019-11-12 13:58:222019-11-13 09:30:52Modify NinjaTrader 7 Dynamic Property View

In the code below the creation of the buttons and the event handler is implemented in a separate class. CStripButton is created in the OnStartUp context and disposed in the OnTermination context. A button click calls a callback implemented in the strategy class.